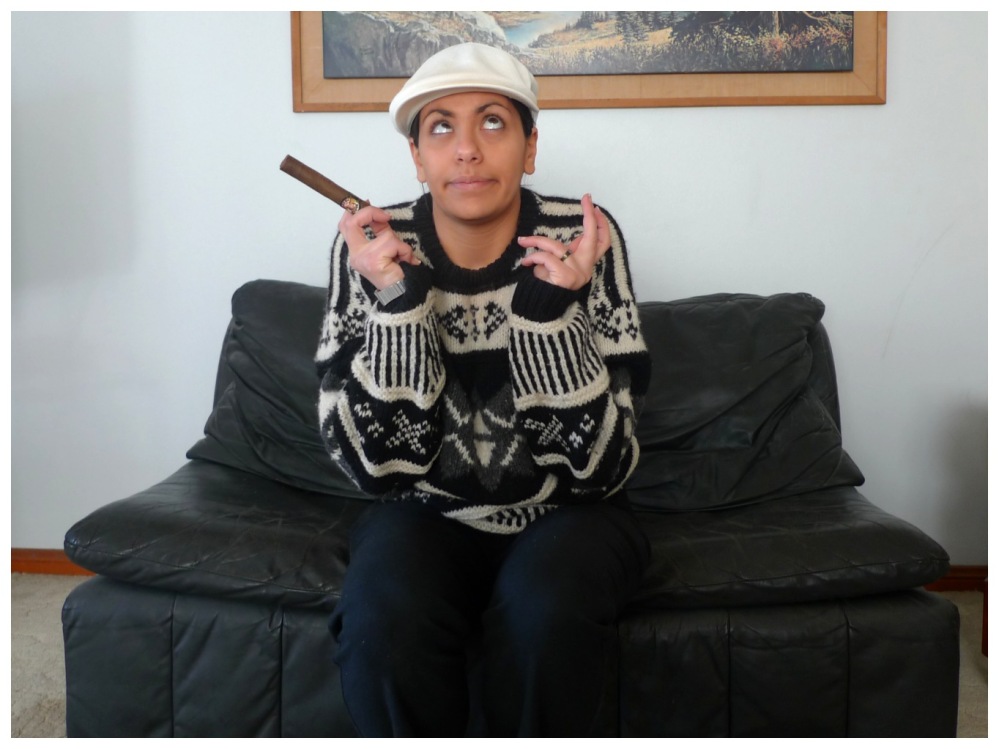 With today being Father’s Day, I thought it appropriate to dress as a famous dad. So I’ve picked one of the most notorious both on screen as well as off – Bill Cosby. Not only did he star in his own sitcom as the father of the Huxtable family for 8 seasons, but also released a book on parenthood with such gems as “always end the name of your child with a vowel, so that when you yell the name will carry.”