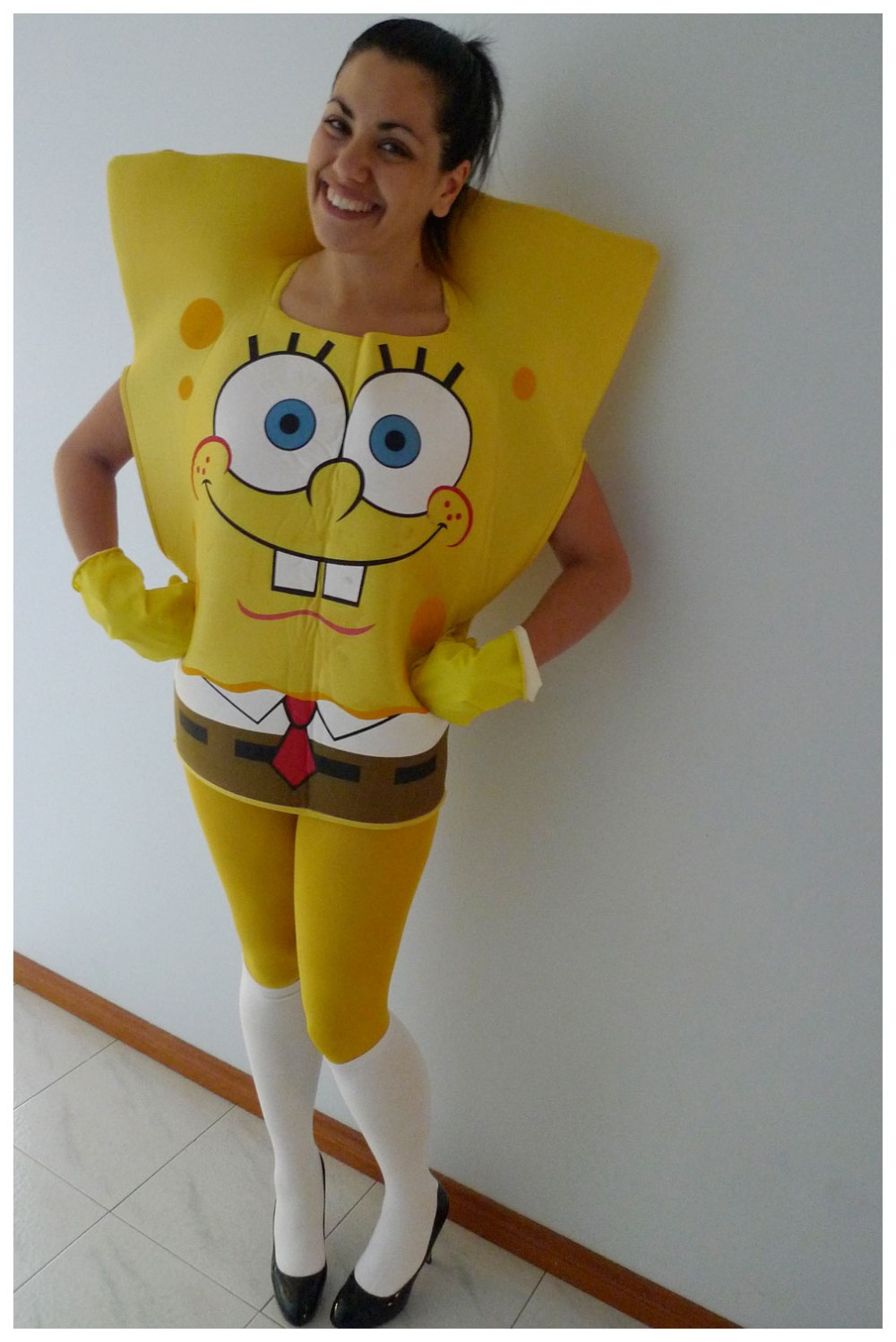 On May 1, 1999, Spongebob Squarepants first aired in the US on Nickelodeon. When I used to work in Smaland in IKEA, only two movies would be able to attract a big enough crowd of children to keep the place in order when we were busy, one was Aladdin and the other was The Spongebob Squarepants movie. This is how I first discovered how funny that it was. As I write this, I literally have the theme songs ringing in my ears.