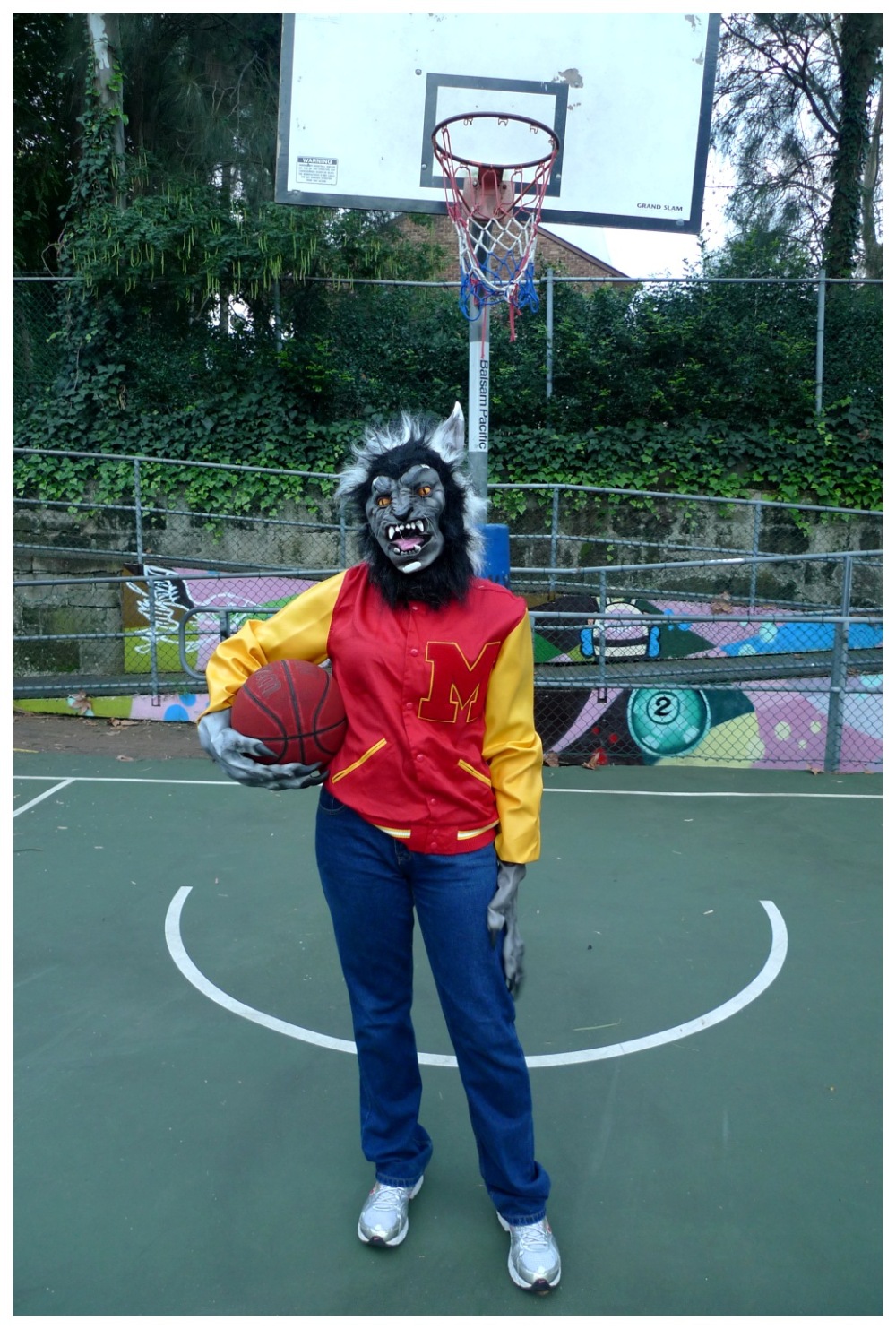 Today I take on another user-suggested theme – 80’s movie. There were SOOOOOO many good options here – I could do a John Hughes film like Breakfast Club or Pretty in Pink… hang on, nope, already done those. A John Carpenter film like Big Trouble in Little China? Nope, that one too. So then I thought, what would have to be the most ridiculous/outlandish 80’s film I’ve ever seen… and just like that I settled on Teen Wolf. A film about a teenage boy (Michael J. Fox) who when starts turning into a werewolf, uses his supernatural powers to help his school win at basketball. Oh, and did I mention there’s a character called Boof? #bringbackthe80s